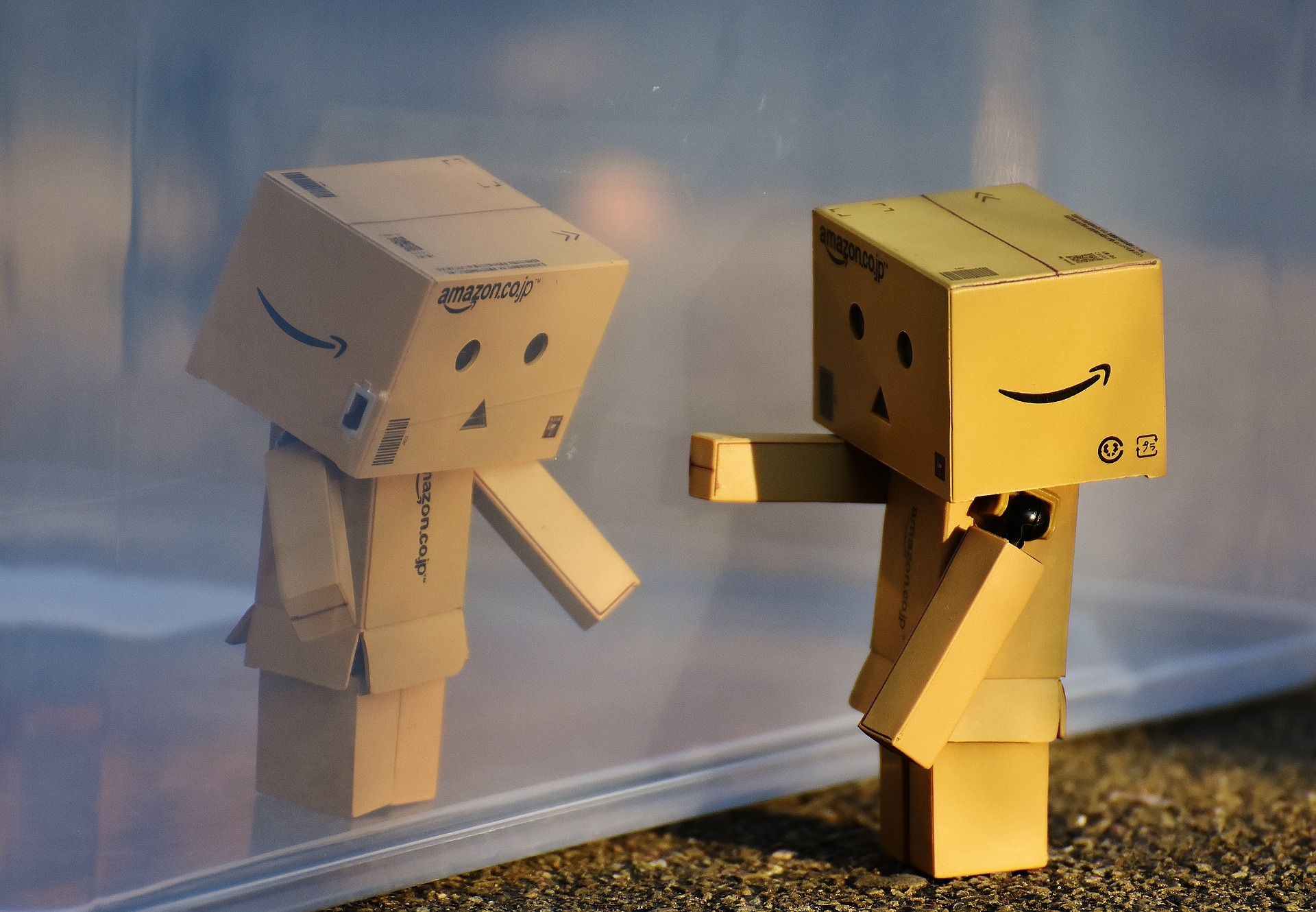 The campaign of denigration is when the child and spouse or ex-spouse repeatedly complains about the parent over and over again. The spouse may say things like, “oh you know how your father is”, “what more would you expect from your mom”, “I’m the only one that really loves you. The child or young adult may say things like, “let me tell you some things about my father that he did wrong”, “dad or mom is at it again, they only care about themselves”. That’s the denigration campaign. Even though they have these complaints, the justifications for the complaints are frivolous.

2-Frivolous Rationalization for the Complaint

The child will give some silly reason for not wanting to ever see the targeted parent again. They will have a narrative of something that happened without any real substance yet it turns into a solid real experience for them.

When we have relationships with people, they’re usually ambivalent in the sense that there are some good points and some bad points, and that’s normal. For almost everyone we know, we can think of some good qualities and not-so-good qualities about the person. Children and young adults show a lack of ambivalence, meaning they see one parent as totally good. “Moms the only one that ever really loved me”.

Do you sometimes hear your child say something that doesn’t match their age? It sounds too grown up, or the words they use are out of context? When you ask a follow-up question, the child swears these are their experiences and exactly how they feel. In other words, the child goes out of his or her way to say they thought about these ideas without being influenced by the alienating parent.

This symptom involves the child always choosing the side of one particular parent in any given argument or disagreement. A typical situation might involve a family meeting. Regardless of the topic that comes up, the child will automatically side with the preferred parent and automatically disagree with the targeted parent.

These children can be very disrespectful and say or do horrible things with absolutely no qualms. They show a disregard for the targeted parent’s feelings and emotions they lack any empathy. The lack of empathy is prevalent in most all cases of PA and incredibly destructive to the child.

Borrowed scenarios refers to how a child tells a story about something that happened. Their story will be the exact same story their preferred parent has described. In other words, if we’re doing an evaluation, we might interview the preferred parent. They might tell us about something that happened with the targeted parent. Then later, we interview the child and the child gives exactly the same story and will sometimes even use identical words.

The final symptom refers to the spread of animosity to other people. In other words, if the father is the targeted parent, the child’s hate spreads from the father to his family members such as aunts and uncles and grandparents. Even though these relatives have done nothing wrong, the child will suddenly hate them and never want to see them because of their connection to the father. In extreme circumstances, this animosity can even extend to the targeted parent’s pets.

PA-A support
We are a group of folks struggling with the ramifications of parental alienation in our lives.
View All Posts

WHAT IS A 12 STEP MEETING? (common questions)

No comments yet. Why don’t you start the discussion?

This error message is only visible to WordPress admins

Please go to the Instagram Feed settings page to create a feed.